Get fresh music recommendations delivered to your inbox every Friday.
We've updated our Terms of Use. You can review the changes here.

The Field of Agincourt

from No Fortunes by Jon S. Patton 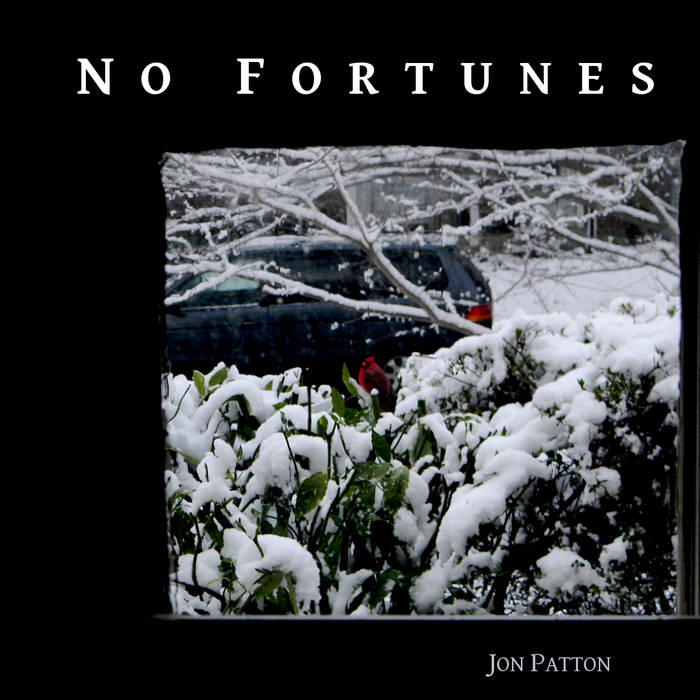 I was pretty surprised to find that there are a dearth of battle ballads about this very famous king and battle in English. So I decided to write one.

I took some aspects of the basic form (at least initially) from the Scottish ballad "The Battle of Otterburn" and "The Battle of Harlaw" (the latter of which is one of my favorite songs to sing in Scots English). I also used some common tropes, such as the gathering of heroes, one of the main characters wading into battle, etc. I did have to make some concessions to modern song forms, such as what is, essentially, a chorus created from every third couplet/stanza, rather than omitting such entirely (as in Otterburn) or using a nonsense burden (as in Harlaw).

The text is "somewhat" historically accurate. It describes most of the actual events leading up to the battle. It's difficult to mythologize the battle, because it really was a spectacular rout accomplished by an outnumbered army that was beaten down by the weather, sickness, and a long campaign, and it had enormous consequences for many years after. I also chose to use (quite obviously) some of Shakespeare's Henry V.

Most of the descriptions should be obvious. The only slightly obscure one is referring to the Dauphin as the Duke of Aquitaine (his actual title), who did deny a challenge to personal combat issued by Henry at the siege of Halfleur. And for those who are only familiar with the play, the siege of Halfleur took over a month (I took some liberties with the precise timing for the sake of rhyming), while in the play the time is severely compressed.

I played the pennywhistle this time around ... which is something I was surprised I could do. My wife, Lexa, played some bodhran. We did the guitar and bodhran at the same time, and then I overdubbed the mandolin, vocals, and whistle.

King Henry led himself the main,
Camoys the lefthand force
And the Duke of York the vanguard took
on the field of Agincourt

from No Fortunes, released March 7, 2015
With Lexa Hartman on Bodhran

baltimericana is the place where I stash songs I release that aren't written for my band, Midway Fair (www.midwayfair.org).

My story-songs have elements of magical realism, historical context, or a literary connection. I also perform modern rewrites of ancient British ballads and originals written in that style. ... more

Bandcamp Daily  your guide to the world of Bandcamp

The Hammer and The Relentless from the Boston band Malleus stop by for a chat.